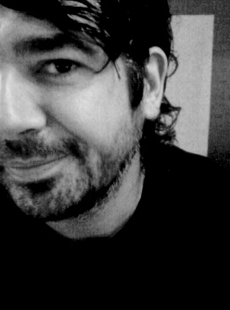 Leon is a well known and respected English/Italian musician and composer now based in Norway.

He has substantial experience in composing for documentaries, theatre, sound installations, film, TV, and radio. A classical guitarist since the age of 8, he has many academic and music-related qualifications, including Electronics and Tape recording (SBE).

He played as a guitarist and keyboard player with various groups in the UK and Europe before moving to Oslo, Norway in 2005 to concentrate on composition for film and TV. Filming work includes pieces for Tokyo, (Nick Higgins); Shotmaker (Tar productions, USA); You’re Gonna Wake Up One Morning, featuring Don Letts (the Clash filmmaker, Big Audio Dynamite, etc); and One Night Only (shortlisted Portobello film festival, London).