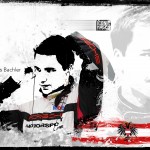 Following the recent publication of our multimedia book, ‘Porsche 911 RSR (Type 991) – 50 Years of Refinement’, and the success of the free-to-download Porsche 2014 Works drivers wallpapers, Dm2 are now in the process of creating downloadable desktop wallpapers of the current Porsche 911 RSR customer team drivers. Available for PC and Apple Mac, the free wallpapers can be obtained from the lower part of this page by selecting the image, enlarge when the (+) is active, and then mouse right-click to save the image. A single size of 4252 x 2835 pixels @ 300dpi can easily be reduced without loss of quality. The JPG files vary between 1MB-2MB as a download.

Designed by Ian Doughty, the set will include :

* (Update August 5th, 2014 – The ownership and use of some of the published graphics was questioned. Accordingly, whilst this was investigated we removed the disputed graphics of Patrick Dempsey and Joe Foster. Although we have now resolved the matter, we have decided to create new graphics from a accredited source. We hope fans of these drivers accept our apologies and we hope to provide replacements very shortly. We will annouce and link to this page via Twitter).

(Update August 7th, 2014 – We have created a new Patrick Dempsey wallpaper, Joe Foster wallpaper still in progress. Again, sincere apologies to all their fans – hope the new ones will make up for it!).

Bryan Sellers is available now. Ian is working on the rest of the drivers as time permits, although they should all be available within the coming days and well before mid-August. 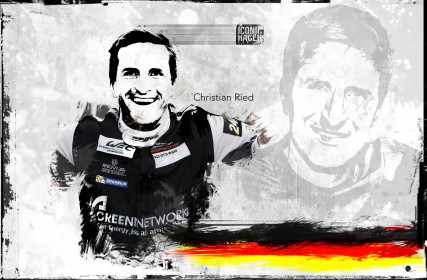 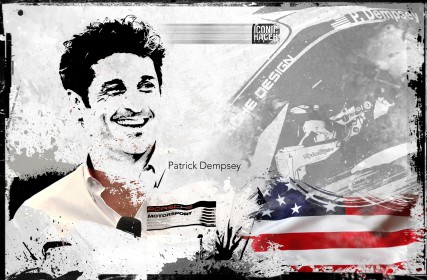 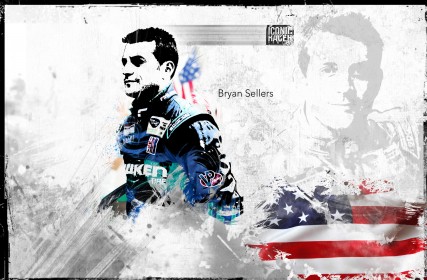 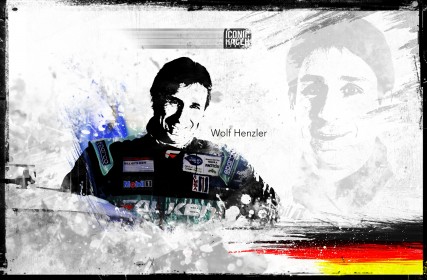 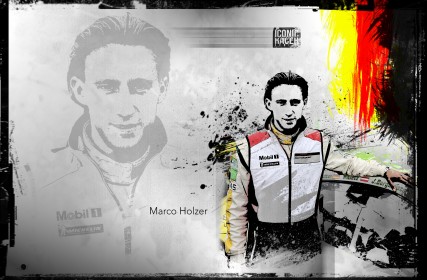 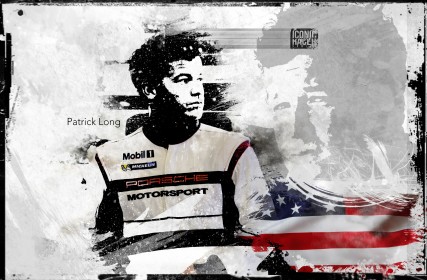 Is Gulf Racing UK to race 911 RSR in ELMS? According to a tweet this morning from Adam Carroll, Gulf …

Gulf Racing have just taken delivery of their Porsche 911 RSR. From the Gulf Racing Facebook page . . . …