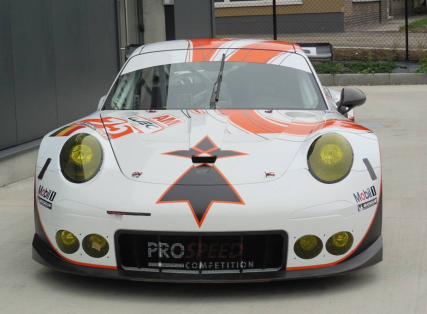 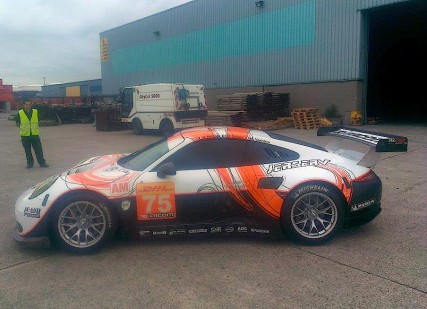 Luc Goris recently confirmed to Dm2 that the car was in fact the original Proton Competition #88 car (Chassis ZES..11). The 911 RSR will compete in the WEC series, replacing the current Porsche 911 GT3 RSR #75  and will continue to be driven by François Perrodo, Matthieu Vaxivière and Emmanuel Collard.

The car has been shipped to the Circuit of the Americas track in Texas, USA for the next round of the WEC series, the Lone Star Le Mans event in September.

The latest information will be provided in our next  update (July+August) to our multimedia book, ‘Porsche 911 RSR (Type 991) – 50 Years of Refinement’, due in September. We will be creating and updating Chassis, Team, Driver pages and of course race data up to the end of the 2014 season.